These rustic Italian dumplings are called malfatti, which literally translates as “badly made”—thus giving us permission to be very imperfect cooks. Whip up a loose dough, lob a spoonful in a mound of flour, and drop it in the pot. No shaping, rolling, or fussing. Who said pasta from scratch was intimidating?!

Malfatti are traditionally made with ricotta and spinach, but the zucchini gives such a delicate fragrance that it’ll be a permanent substitute in this household. The dumplings, once cooked, form a doughy outer shell, but retain a lovely oozy center. Paired with barely stewed ripe tomato and sweet basil, you’ll think you discovered a forgotten land of savory dessert. 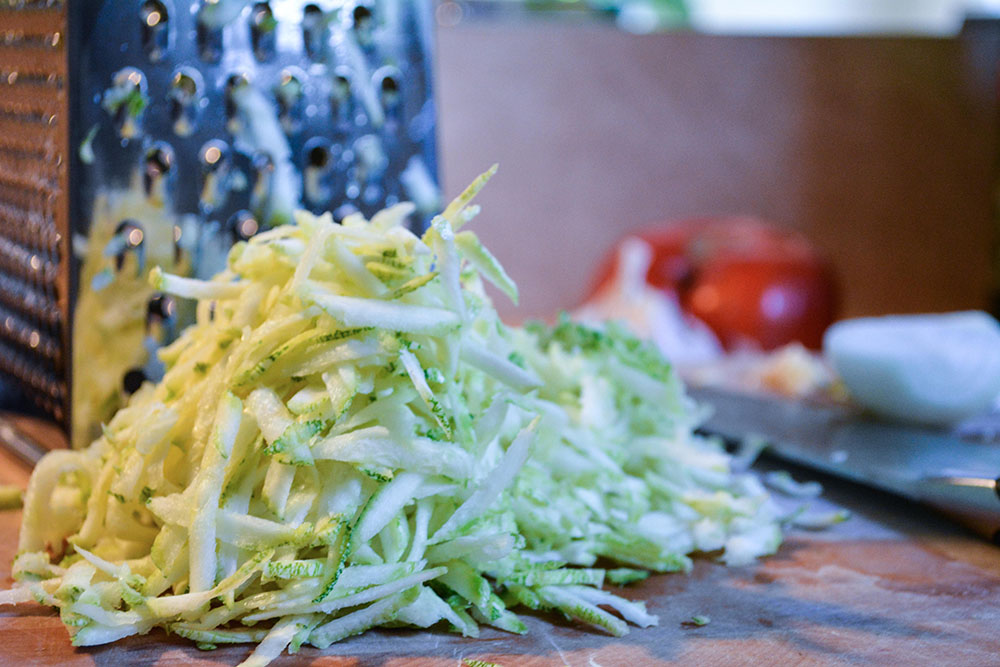